We are showcasing some of the Walmart hottest toys for 2016 here. You can use our lists to narrow down your toy selection from the thousands of choices available.

If there’s ever a toy that has plenty of replay value, it’s the Pom Pom Wow Decoration Station – part of Walmart’s Hottest 25 Toys for 2016. The kit comes packed with plenty of different projects that your child can use to let his or her creative side shine.

Scooters have been all the rage for kids since they first came out. Now with the Razor PowerCore E100 Electric Scooter, they can have a faster ride with even better control than before.

Interactive toys are among the top selling toys because they’re fun, have a high replay value and are educational. Paw Patrol Zooming Marshall is one of the hottest interactive toys that you can buy for your child.

The Num Noms Lipgloss Truck is a toy that little girls are clamoring to get. The truck allows little users to be able to create their own flavored lip gloss. They can use the flavors, which are cherry and vanilla, to create the gloss – but to add that special touch and have extra shine, kids can add the glitter sprinkles.

Nerf guns are fun for single players or multiple players. Even adults like to get in on the fun. There’s a Nerf toy that landed on Walmart’s Hottest 25 Toys of 2016 list. The Nerf N-Strike Elite HyperFire Blaster is an automatic Nerf gun that allows kids to shoot up five bullets per second.

My Little Pony toys have always thrilled children of various ages with all their adorable figurines. Now, with the introduction of My Little Pony Explore Equestria Crystal Empire Castle, the fun continues on.

Technology is so amazing that it can create toys that look and feel just like the real thing – as is the case with the Little Live Pets Puppy. This adorable pet will be a welcome addition to your child’s play time.

The Joy of Modern Parenting!

Let’s face it – parenting is not easy! With this e-book, you will receive a parenting guide, dealing with parenting issues, how to manage rules and discipline, developing self esteem and many more tips. Click below to obtain your copy now!

Back to School Backpacks! 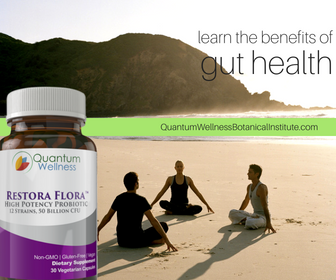